Get value with your vroom

Forget the skyrocketing prices of a classic Porsche, Ferrari or McLaren. There are some very desirable cars that could be an attractive addition to a motoring enthusiast’s garage — the five chosen here are all affordable and the big-hit depreciation in value from new is long gone.

Australia didn’t appreciate this nose-heavy, abrupt-tailed two-door with a strange name. Chrysler never had an especially strong name for quality but it had the smarts when it came to translating interesting car designs into metal. The best news about the Crossfire SRT6 is the undercarriage and drivetrain came from Chrysler’s brief marriage to Mercedes-Benz — in this case, the SLK32 AMG.

You can get any Crossfire — even the base model has appeal — but the SRT6 had all the goodies, including a well-conceived sports suspension system and a V6 petrol engine with a supercharger. It arrived as a coupe or convertible and only as an automatic — but that didn’t fail to dent its livewire performance.

Pros Distinctive and sparkling to drive

The second coming of the Monaro delighted enthusiasts and led to performance associate HSV jumping on the styling to create specialist enhancements. Most HSV and Monaro models are collectable but the Coupe 4 has all-wheel drive — borrowed from the Adventra and Cross-6/8 utes — that makes it the nation’s only all-paw two-door passenger car.

Only 132 were made. HSV upped the Monaro with a long equipment list, pushing the price to near $90,000 new. The engine pumped 285kW, which made it quick and the AWD made for confident handling in the wet — but its extra 150kg weight penalised performance over the rear-drive version.

Remember when Honda made exquisite sports cars — even passenger cars — and were renowned as Japan’s premium car maker? This is possibly the last real Honda before the company really became boring. Though there’s talk of a new sports-car range, it’s a long time between drinks.

In a turbocharged world, the S2000 defied the trend with its high-revving (to 9000rpm) aspirated 2.0-litre engine, 50/50 weight balance and rear-drive layout. The facelifted 2004-2009 are better buys and only 150 were sold here in that time. Great fun to drive but ensure you find one not abused by unforgiving drivers.

Pros Honda expertise at its best

Yes, it has four doors — but this is no family hauler. This is rawness and rich rally-bred DNA with a licence plate. Mitsubishi made the Tommi Makinen Edition only in 1999 to celebrate the driver’s fourth World Rally Championship. It had similar output to the standard Evo VI but more kit. It also sat lower, making it more suitable to tarmac rallies.

It was the last of the small-wheelbase Evos and much lighter than its replacement, making it nimble, twitchy, very fast and one of the best enthusiast driving sedans ever. There are still some around in original condition. Be aware of imported models and check extremely carefully for body damage. These are race-bred and likely to have had a hard life.

The later years are the best and, though thirsty, the V8s are more desirable. Repairs and parts are expensive so an original or restored example is best. The SL had a folding cloth roof (the SLC was a coupe) and lots of luxury features. Despite the V8 engine, performance wasn’t mind-numbing and it’s better as a cruiser. 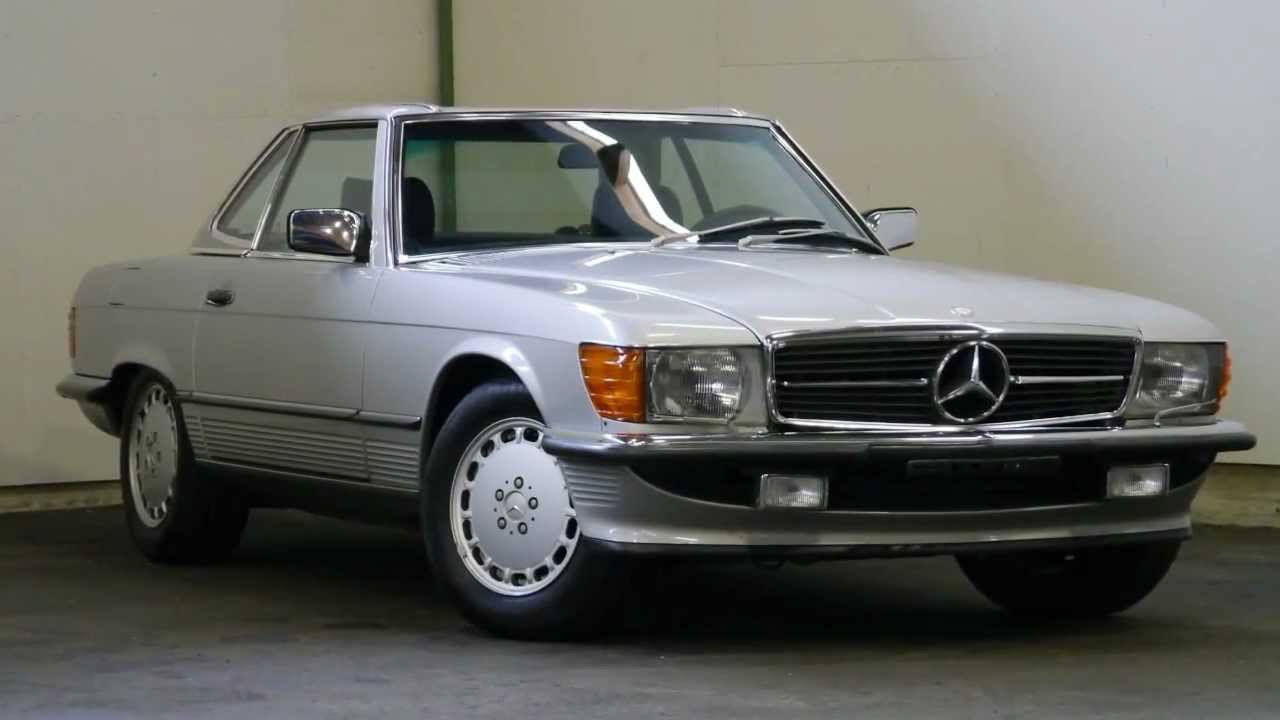 Cons Expensive to own

Skills and tools required for self-installation

Skoda Scout out in front

Much of a muchness? Not really

LocalConnect showcases the latest trends, stories and businesses in and around your community. Read up on great story features on a range of topics from beauty to bridal, health, home and garden, motoring, travel and much more. Plus, access a range of local suppliers with products and services that are relevant to you.

Whether you're planning a wedding, renovating, getting ideas for your weekend plans, or looking for tips and tricks on motoring or travel, LocalConnect provides you with a place to read the latest stories and connect to local businesses.

With all of this and more at your fingertips, 24/7 and available on all devices, your world just got more connected with LocalConnect.

Set your LocalConnect Landing Page by Category of Interest (COI) and Region!

Enable subscription to newsletters on the latest stories, events, promos, and announcements! You can also set it by COI / Region.